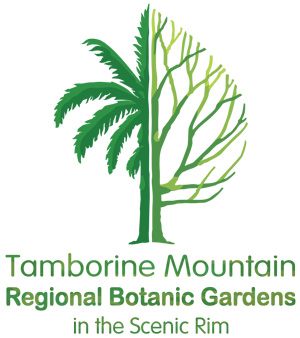 By HappyGardener  •  3 years ago  •  Garden Journal

Tamborine Mountain Botanic Gardens Inc has elected an 11-person management committee during its inaugural Annual General Meeting at the Gardens on Thursday, August 15.

Three members of the founding committee stood down at the meeting: Roger Bell, Margaret Bell and Brian Davison. All three have served the Gardens for many years both under the Tamborine Mountain Garden Club and, since October last year, under the new association.

The new committee includes six members of the founding committee.

“Our volunteers have demonstrated new energy and commitment to the ongoing improvement of the Gardens,” he said.

The meeting also honoured long-time supporters of the Gardens and generous plant donors Ray Buchanan and Margaret Tracey by giving them Honorary Life Membership to the Friends of Tamborine Mountain Botanic Gardens. 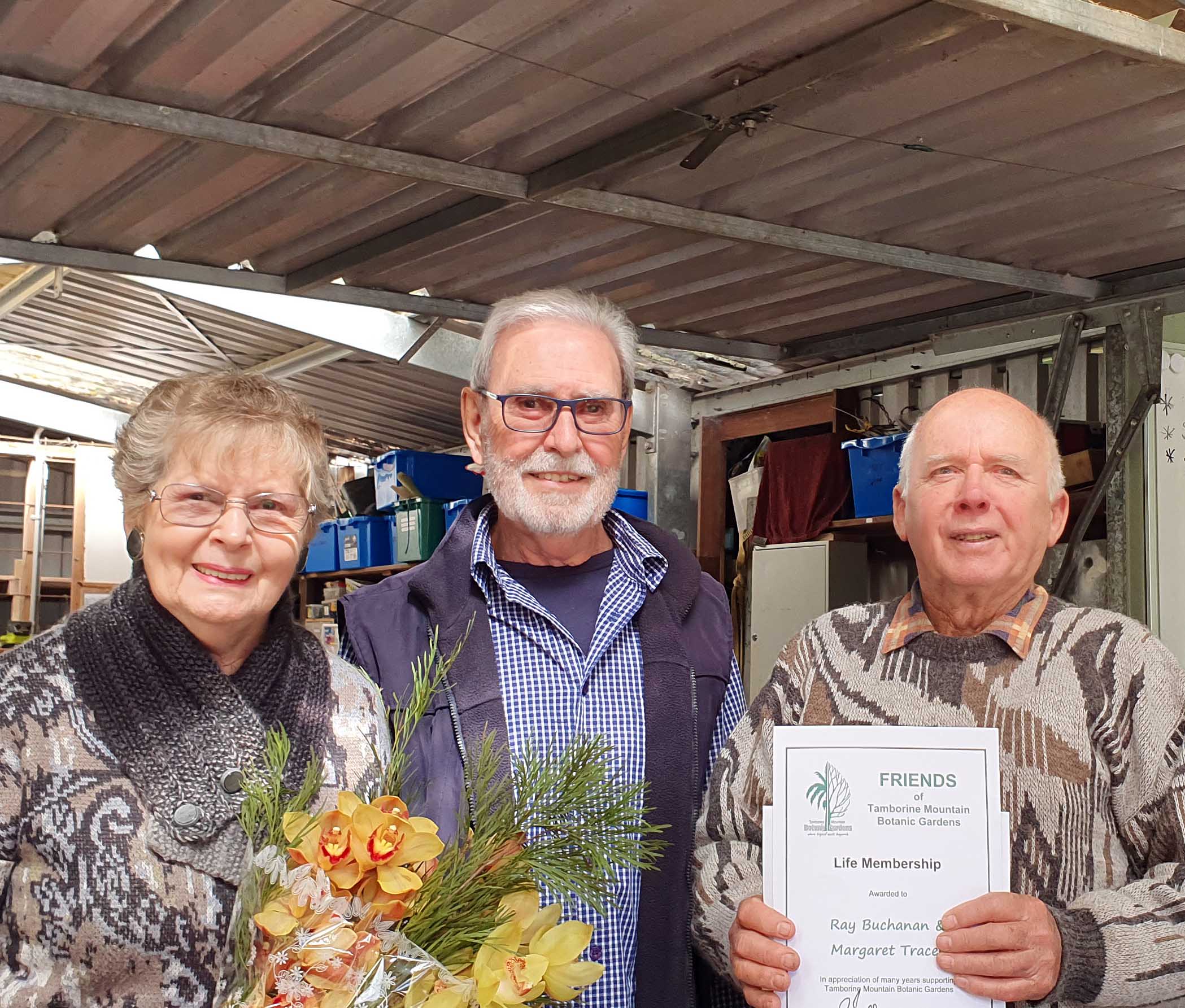 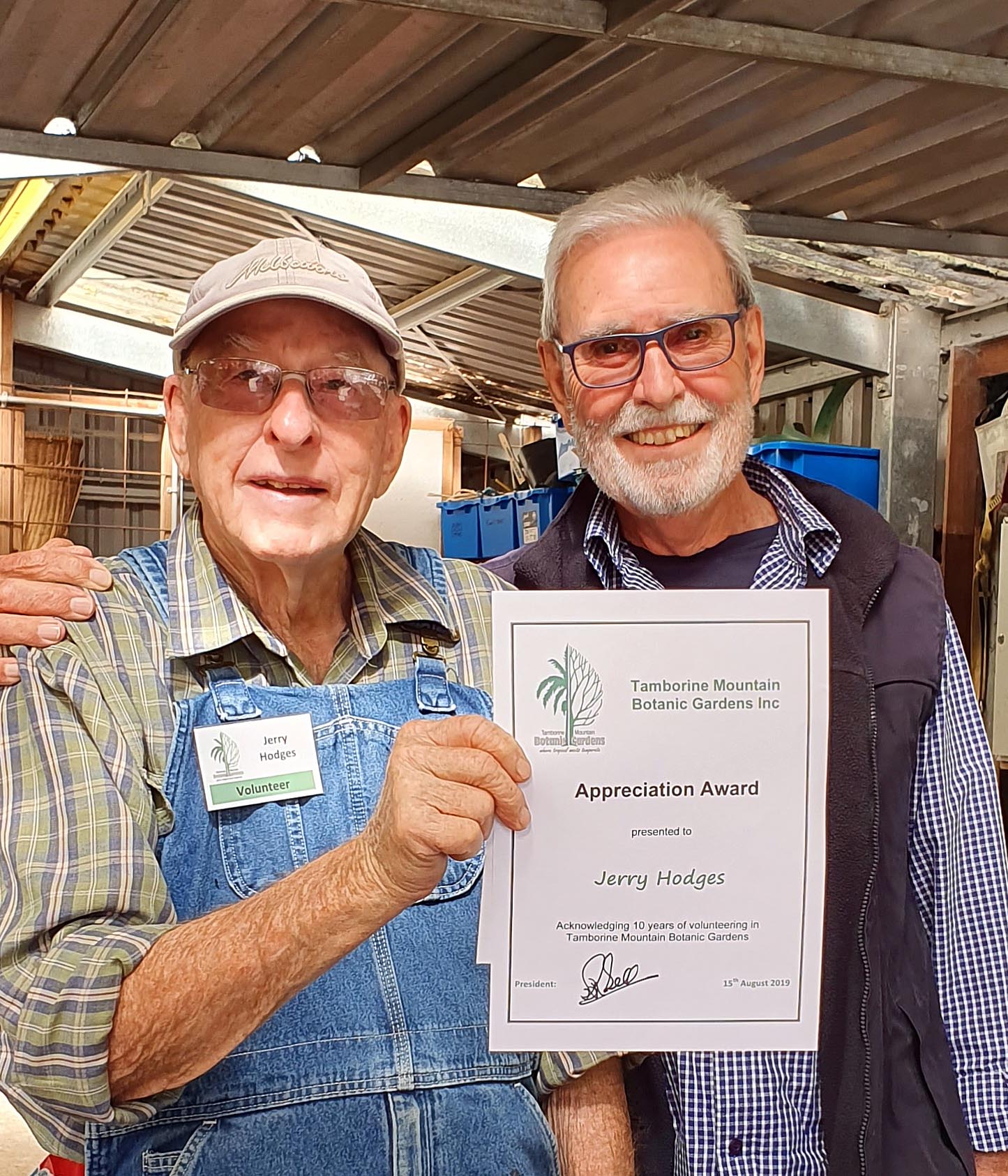 Volunteer Jerry Hodges was honoured with an Appreciation Award for 10 years of service to the Gardens.

The volunteers thanked Roger and Margaret Bell for their dedicated service, particularly in negotiating the separation from the Tamborine Mountain Garden Club late last year. In thanking them, Committee member Sandy Silabon presented the couple with a large orchid. 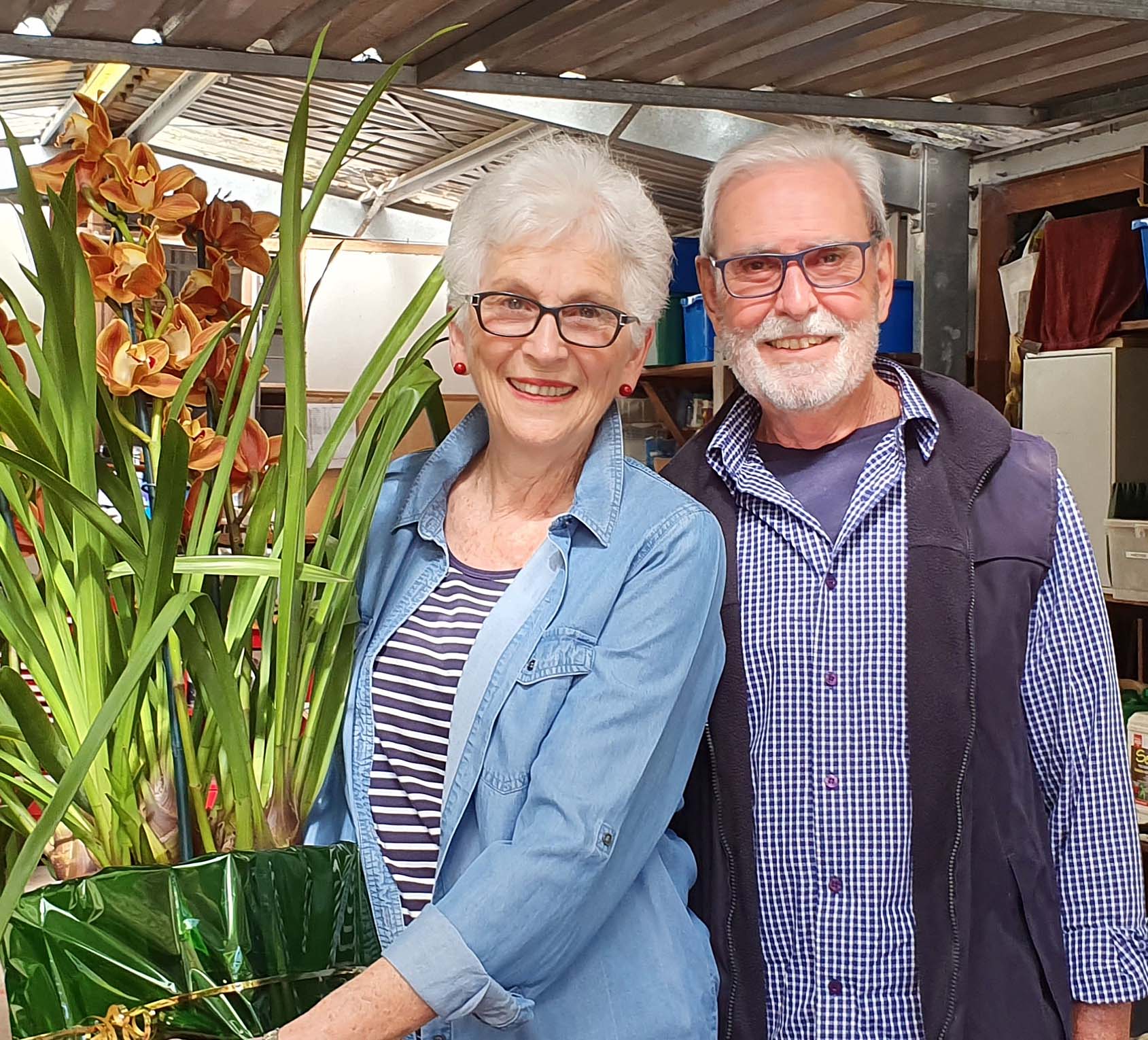 “We chose the colour because we know you like rusty ornaments,” she said.

The meeting concluded with a barbecue luncheon. 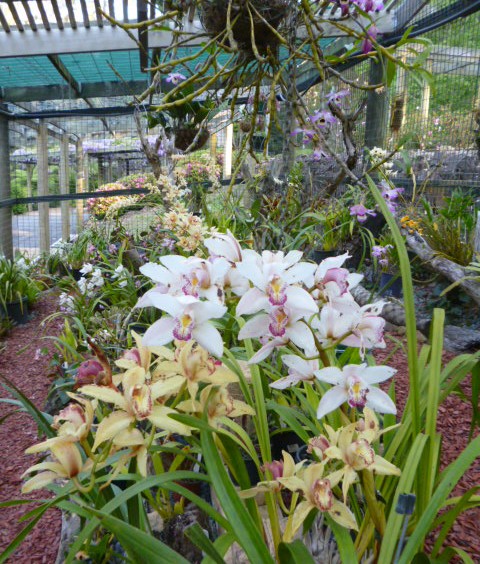